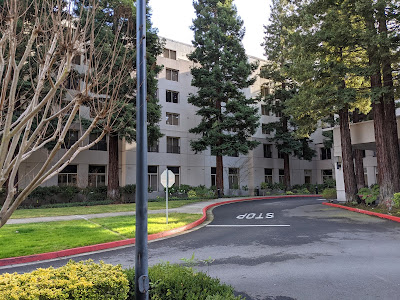 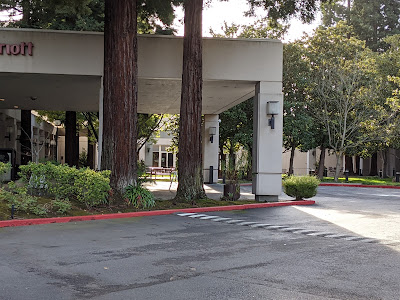 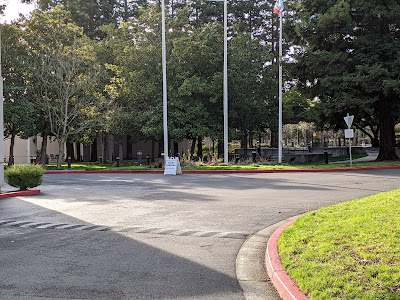 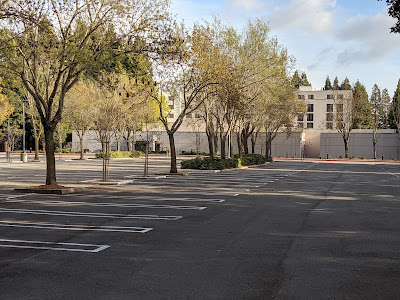 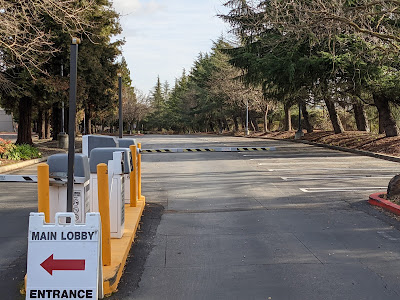 So, for only the second time in DunDraCon's 44 year history the convention was cancelled for President's Day Weekend. (The first time in 1982 DunDraClone was held that year the weekend of Memorial Day.)

2021 was supposed to be the inaugural year for DunDraCon's new location at the Marriott Hotel in Santa Clara, CA, but the pandemic has put the kibosh on festivities and our traditional Saturday night game was on-the-line. Ha, so glad we got our last DunDraCon in San Ramon, CA in for February 2020 before everything began shutting down.